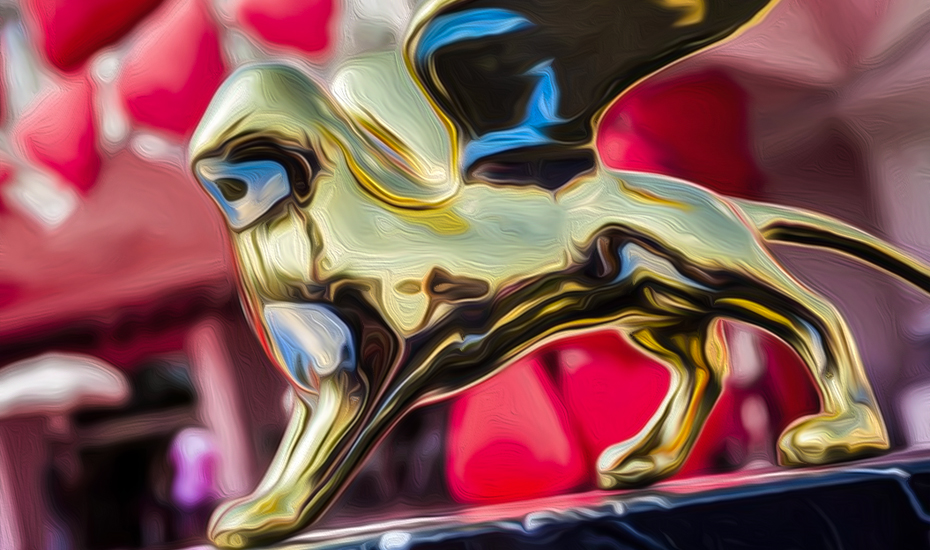 Venice, 74th edition. The prestigious and inimitable Venice International Film Festival, organised by La Biennale di Venezia is about to conclude. These long ten days, the Venice Lido has screened the cream of the crop of the international films, among the end-of-the-summer seaside and the yesteryear-charm hotels.

The most-appreciated authors of the big screen have competed for the Golden Lion award, which last year was given to Lav Diaz for The Woman Who Left. Of the 21 films competing, 4 are Italian and 7 produced by the United States: the winner is yet to be chosen. Yet the competition, the style competition, ended with the official opening ceremony of the festival: here are the most-interesting looks of the night. It is up to you to choose the winner.

The cast of Downsizing, which includes Matt Damon and his wife Luciana Barroso, had the honour of officially opening the kermesse. Black tuxedo for him, with shawl lapels and no cummerbund to cover the waist.

The jury members of Venezia 74 followed. Among these, Edgar Wright, English filmmaker and screenwriter of the iconic The Three Flavours Cornetto Trilogy, with Simon Pegg and Nick Frost, begun with Shaun of the Dead, and the filmmaker, producer and screenwriter Yonfan. Sober look for the former, more traditional for the latter.

Alessandro Borghi, the first padrino in Venice International Film Festival history, proves to master the most exclusive situations, and it is not the first time. He is with his girlfriend Roberta Pitrone and wears a two-piece suit with shawl lapels and an impeccable grooming.

Once again, sir George Clooney, next to his wife Amal Alamuddin, charmed everybody achieving the right balance between simplicity and formality. An almost-flawless black-tie look: black tuxedo, as tradition dictates, with notch lapels and bow tie. What’s the missing detail? A cummerband to hide the belt.

Patrick Bruel preferred a truly-subtle necktie model to a more conventional bow tie. The protagonist of Una famiglia by Sebastiano Riso wore a classic tuxedo with peak lapels for the occasion.

Bringing a sense of daring to your look is possible, and Ryuichi Sakamoto made it: the protagonist of the documentary Ryuichi Sakamoto: Coda, wore a double-breasted suit with no necktie, but with straight-fold bow tie. An excellent alternative to the classic two-button black suit.

Not only actors walked the red carpet. The Giornalisti frontman Tommaso Paradiso also took part in the Festival along with his girlfriend Carolina Sansoni and wore a three-piece look that includes a waistcoat.

Extravagance is Luca Tommasini’s wardrobe keyword, once again. The dancer and choreographer got to the 74th Venice International Film Festival to present Ammore e Malavita, the comedy film by Manetti Bros., for which he directed the choreographies. He wore an eye-catching oriental red kimono for the occasion.